The Scratch Wiki is made by and for Scratchers. Do you want to contribute?

Learn more about joining as an editor!

See discussions in the Community Portal

Chobots Universe or ChoUniverse.com was a private server which was not licensed by Vayersoft LLC. Chobots Universe Began it's Public Beta in April 2014 and officially released on the 6th of July, 2014, it was met with very positive reception and consisted of some Chobots.com Staff Members. The game lived until sometime in 2015. 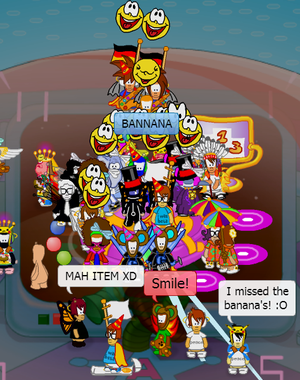 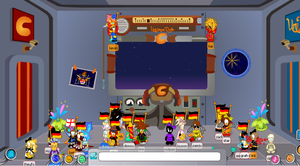